Rainy Days are for Thinking

“Every rainy day I think up ideas for how we can help these people,” Sol Winkel, CADENA volunteer

Meet Sol Winkel. She’s a volunteer with our partner, CADENA in Argentina. We had a Q&A to find out what she’s been doing to help people suffering through the pandemic.

1.) Where did you volunteer, for how long, what did you have to do there and what was the outcome when you were done?

I have been a volunteer for CADENA Argentina since last year. Throughout this year, I helped organize missions to different vulnerable settlements in Gran Buenos Aires, such as San Martin or Pilar. The missions include hosting recreational and educational activities, such as teaching how to separate trash and brush teeth. I also helped organize charity campaigns that collected food, warm clothes, and hygienic items. Last month during quarantine, I helped organize two projects:

2.) What was the most shocking thing you experienced during your volunteer experience?

Definitely homes getting destroyed after the flood. In Buenos Aires, floods are a common natural disaster. I went to a settlement (which was very affected after a huge storm) in order to analyze what we could build so that people would receive an alert before the river overflowed with rainwater. The floods often seep into people’s homes and the worst part is having to wake up from your sleep and leave your house in the middle of the night. If we could create an alert, people could leave their homes long before bedtime.

I discovered that rain can be a catastrophe for lots of people.

I was used to rainy days where you can stay at home and enjoy. It’s like a Sunday. But after seeing the catastrophe with my own eyes, seeing people lose everything including their house structures, every rainy day I think up ideas for how we can help these people, with donations of items and going to the settlements to do activities. 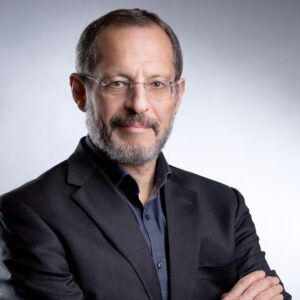 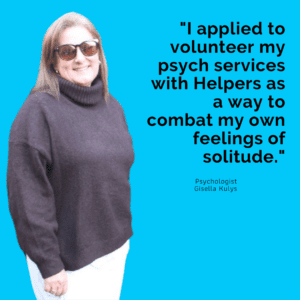 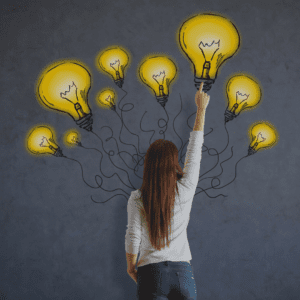 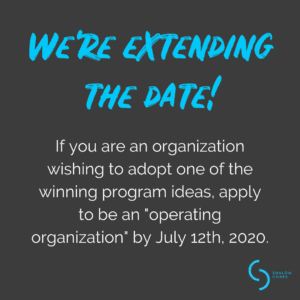