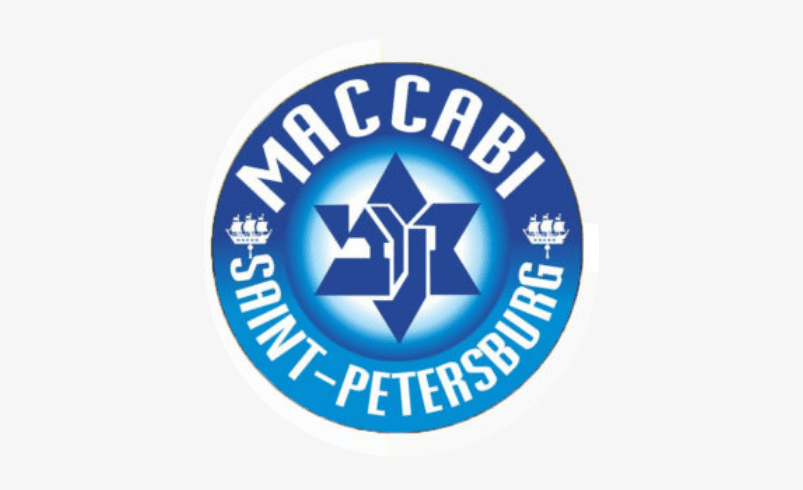 A Zionist organization that utilizes sports as a means to bring Jewish people of all ages closer to Judaism as well as Israel. Maccabi values the connection to Jewish identity and they use various informal educational activities that goes beyond politics and sectarianism to connect Jews from all over the world 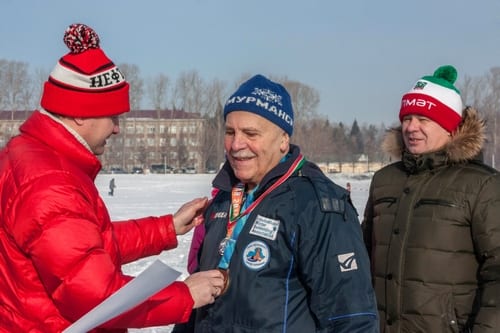 Maccabi activities, groups & clubs formed spontaneously in the 1980's, several years before the Soviet collapse. The CIS Delegation competed in the 13th Maccabiah in 1989 and became a national sensation in Israel. Over the next 30 years, Maccabi St.Petersburg fully appreciates being part of the larger Jewish world through the global Maccabi Family united around common Jewish/Zionist ideals & aspirations. The Chairman, Vadim Polyansky lives in St. Petersburg; therefore the main office and the focus of activities are in St. Petersburg and its surroundings. Scope of activities: Organizing tournaments and matches in various sports, among Jewish University students and Jewish schools students (5 schools); Participating in various events and ceremonies organized by other Jewish organizations and by the General Consul of Israel in St. Petersburg; Celebrating Shabbat and Jewish holidays with Maccabi members; Promoting and improving the level of health among veterans of sport, older adults and people with disabilities; Sending delegations to the European Maccabi Games, the Maccabiah Games and Congresses; etc. Maccabi St. Petersburg in partnership with Shalom Corps is taking part in Adopt-A-Safta. Adopt-A-Safta pairs young adults with lonely elderly. It’s a Community of ‘Grandchildren’ Adopting Lonely ‘Grandparents’ across Israel. Working off of the Big Brother/Big Sister model, young volunteers “adopt” a grandmother or grandfather that is in need of love and attention for weekly visitations.